One of the toughest decisions a manager makes is whether to fire someone. Sure, if they’re walking out of the office with a monitor under one arm and a big bag of money under the other, the decision is clear. But it’s rarely that obvious. Usually, the person is a middling performer but people like them. Or maybe their performance has really declined in recent months (years?), but they’ve been going through a tough personal experience. Sometimes they’re doing the same exact job they’ve been doing for years, but the market has grown and changed so much that what used to be top performance is now holding the company back. The decision is fraught with emotion.

In BE 2.0, Jim Collins and Bill Lazier devote their second chapter to having the right people in the right seats on the bus. The bus analogy used to drive me crazy because people who hadn’t actually read the book would focus on the “right people” part and ignore the seats. You need good organizational structure and sufficiently detailed job descriptions before you can know if you have the right people. Are we talking about a Greyhound? Trudeau’s campaign bus? Motley Crue’s touring bus? I gotta tell ya, there are different seats and different people needed for all those different busses. But that’s a topic for a different post.

Near the end of chapter two, Collins and Lazier ask, “How do you know when you’ve exhausted the tools on your managerial tool belt with a difficult employee?”. My standard answer is – you know it’s time to fire someone when you’ve done everything you know how to do as a manager and it just isn’t working. Collins and Lazier go deeper. I took some liberties with their language and the scope of the questions they asked in translating the thinking for a small business context.

1. Is the problem due to misaligned values, lack of skill, or lack of motivation?

If someone consistently behaves contrary to your company’s core values, replace them. Don’t make excuses on their behalf. Core values are core…we can’t help but behave that way. While a leopard may change its spots (climate change and all that), it isn’t likely. That said, if someone is totally aligned with the values and highly motivated to learn the skills they need, it’s worth being patient especially if they continue to make progress toward the required ability. The toughest decision is when they’re aligned with the values and have the skills to do the work but have lost their spark. These experienced veterans have crossed over to “experienced, but at a cost” and, if you can’t reignite the flame, you will see them descend into the toxic employee category.

2. Are you beginning to lose other people by keeping this person in this seat?

Filling a seat with the wrong person can have all sorts of implications. If the person is in a managerial position, a high performing subordinate could leave, either for a promotion elsewhere or simply due to the lack of professional development their sub-par manager provides. Or maybe it’s a team colleague and others are getting fed up with having to pull an increasing and unfair share of the weight. In small business, while someone quitting can be a surprise, it’s rare that the reason for their departure would be linked to another employee and we wouldn’t at least have some inkling that was the case. If it happens more than once it’s time to take some serious action.

3. Do they demonstrate accountability for their actions?

When things go awry, do they blame circumstances or other people for setbacks and failures? An accountable person will ask what they could have done better or what they missed, and they grow. Gabriel Dhahan, a partner at Bellrock, places a lot of value on people owning their mistakes. “When someone makes a serious mistake and tries to justify it, I start to rage. If the same person just gave me a ‘yup, my bad,’ I’d have a lot more patience.” Taking accountability gives the manager hope that the employee will do better next time. When they don’t know better, how will they do better?

Things can also go right. When they do, does the individual recognize and appreciate the role of others on the team and outside factors such as economic forces? This kind of awareness increases the speed of professional development and allows an individual to more deeply connect with the rest of the team.

5. Has your confidence in the person gone up or down in the past year?

It’s the trajectory that counts. When you assign them a task, do you feel the need to constantly check up or do you rest easy knowing it will be taken care of?

6. How would you feel if the person quit?

If secretly relieved, then you might have already concluded that it’s time for them to move on.

It’s been our experience that releasing someone from a job they weren’t excelling in to find the right fit elsewhere can be a kind act, though it may not feel that way at the time. No one will ever thank you for firing them. But if you treat people with dignity, offer fair severance, and give them whatever support they request through the transition, you’ll usually get the right outcome.

When confidentially assessing a sales manager’s performance, a client once told us this person was hitting about 20% of their expectations. “I guess you’re looking for someone else?” I asked with a touch of sarcasm. “No way! He’s my brother-in-law. My wife would kill me if I let him go.” We can save the topic of ‘accountability in family business’ for another post.

In the meantime, if you’ve logically concluded it’s time to fire someone, but emotionally just can’t seem to pull the trigger (due to relationship, loyalty, timing, or any other reason), then stop letting the person take up your energy. Either fire them or decide to keep them and stick with the decision for at least six months. Don’t keep going back to re-assess or invest energy in complaining about the person’s performance. You made your choice so live with the consequences and mitigate the damage.

Bellrock is a management consulting and change management firm where remarkable is expected. We believe people have the potential to achieve much more and we’re addicted to the satisfied feeling we get when our clients succeed. If you found this article valuable, don’t be stingy. Share! 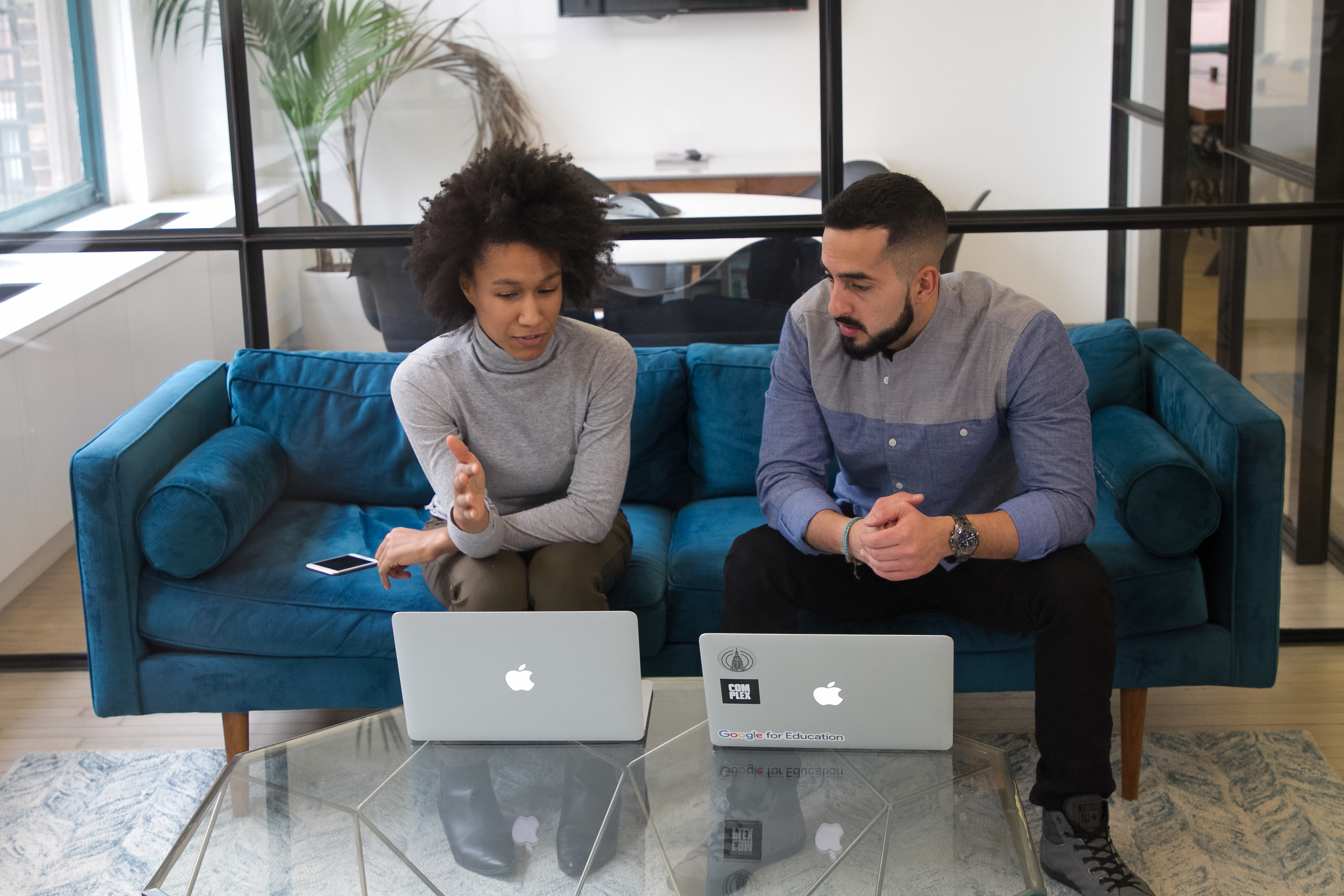 Employee Training: The Shadow Side of Job Shadowing